Every other year a manufacturer will go ahead and try to beat out the competition. Whether this is to prove a point for efficiency, track work, design, or even to make a car’s design more sensual than others. So that it could attract potential buyers with the warmth of its design. To lure them in, in an almost romantic gesture.

This, this is not that car. The new Audi A6 for 2019 doesn’t really give a hoot about any of these things, except to beat the competition. It has a certain poise to it that rings a symphony of confidence in the background. The A6 is coming, and it is coming to blow the class out of the water. This doesn't mean that the A6 is unable to do the rest of the items on the list better than the competition, though. Because, in many ways it can. There is just a very clear notion here that every feature has been implemented with the ideology of being ahead, and being better. It’s almost a little obnoxious about it, and the confidence inspires. 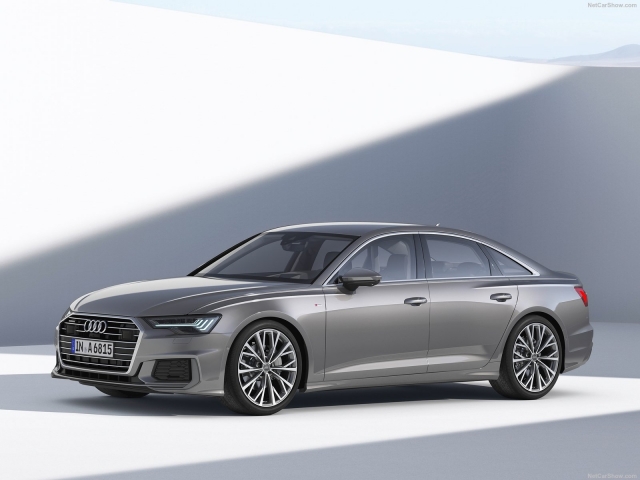 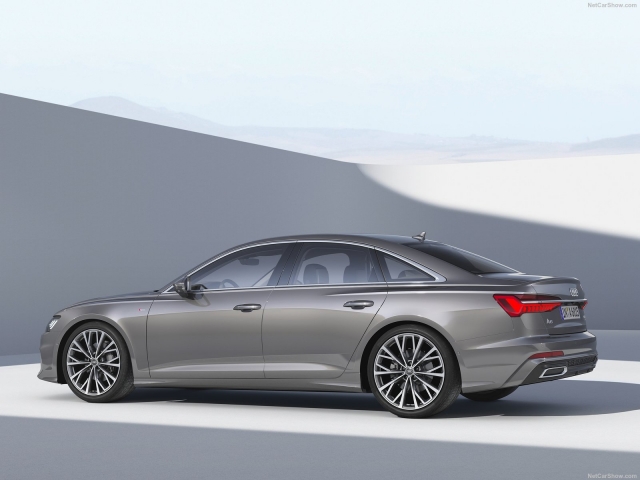 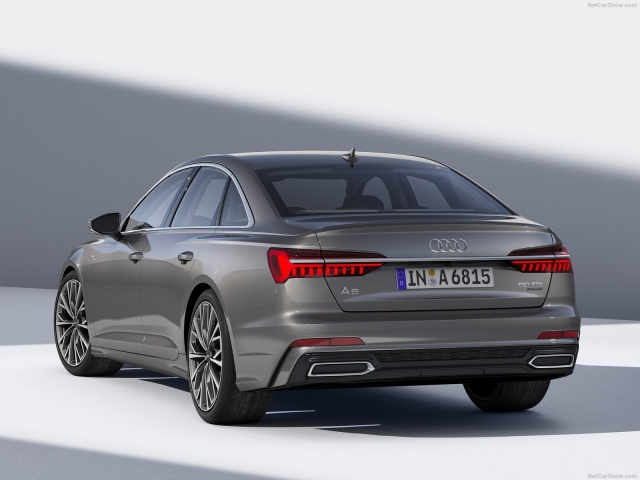 With modern vehicles, there is an extremely tight tolerance for cars to be unified in the specific design language of that specific brand. This is not always an easy route to go, because how do you make a saloon look like an estate, that looks like a hatch back, that looks like a convertible, that looks like an SUV. All within crash safety regulations?! A design language does work, however. Unless you are also wondering about if VW stole their Polo 7 plans straight from the BMW archive from three years ago. Anyways, what I am trying to get to is how this A6 perfectly complies with the current design language of Audi, yet is so detailed and so unique for its own brand, and also for the segment. Let’s dive in and have a look at what you might find interesting to know.

First of all, staggering. The A6 doesn’t seem to want to admit that it has a soft side. It is knife-sharp from all angles, it has a look of dominance about it.

Take a look at those new headlights from Audi. Welcome and leaving signatures and unmistakably A6. The technology in them is not necessarily all new, but as you will see in the video below, they have quite an attention-grabbing little sequence, just to let you know there was some engineering and thought involved, and that they are not just headlights for the sake of having headlights.

The tail lights are no different in this regard, they have been designed to hide the panel line of where the boot and quarter panel meet up, so you don’t have an inconsistency in the light’s spread on the car. It really is the little things. Sounds a little vain?  Have a look at the rear of most modern sedans next time you cruise at night and look at how the light breaks up to accomodate the panel gap, and tell me what you think. 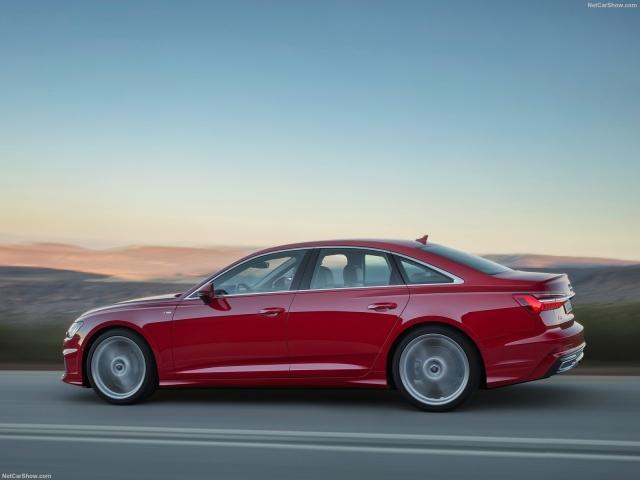 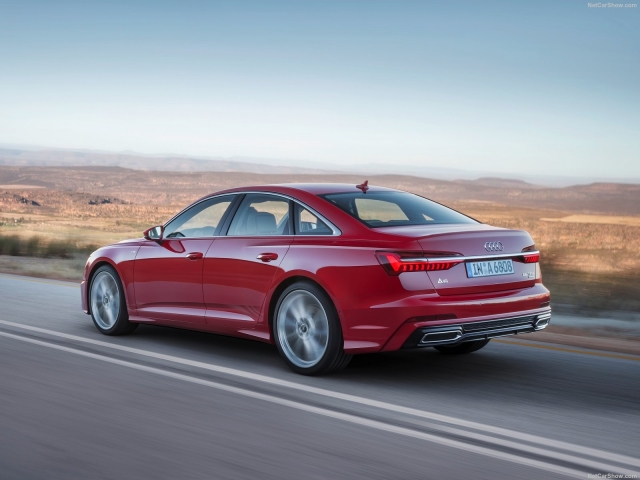 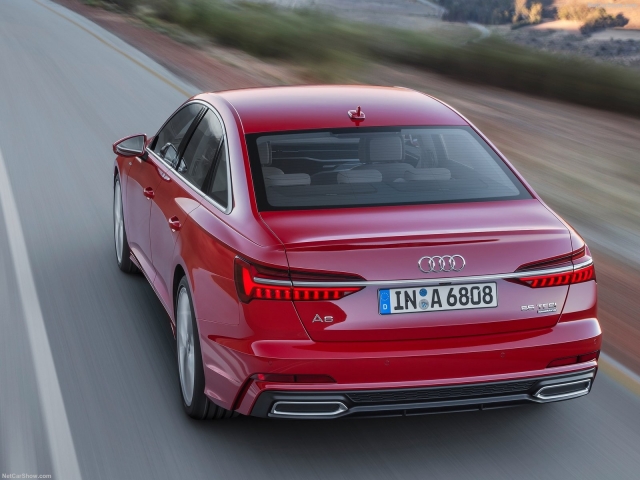 Overall, the body has razor sharp edges and lines to clearly pronounce the essence of aggression and focus. I have yet to find any unnecessary ones too. They all flow and drop off and pick up at all the right places. You really can’t fault any of them. The rear arches are probably the most rounded and soft lines here, but they are intentionally reminiscent of the “Quattro Blisters” of the RS6 from a few generations ago. All in all, a sleek, purposeful look.

Audi has gone out of their way to make the new A6 an easy place to get into and a hard place to get out of. The nuances of personalized driver setup, like seating position, and different mode settings, and even the icons on the dashboard that you can drag around like the home screen of your mobile phone and save it to your own profile, can be set up for seven people. There is ample head and legroom in the rear. Dual-zone climate control for the front, as well as the rear occupants. Heck, the rear air conditioning even has a feature for ionization of the air.

Speaking of the rear. There would be many details to cover here as well. The rear seat belt buckle’s that are lit up, for instance. Making them easy to use in dark or low light conditions, small touches that are simply a better way than the usual. 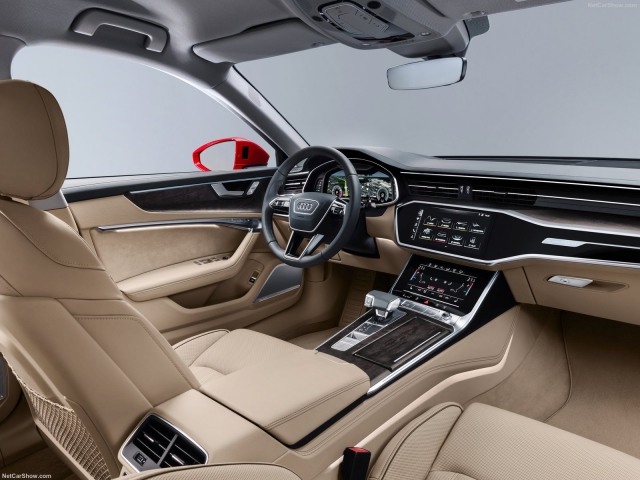 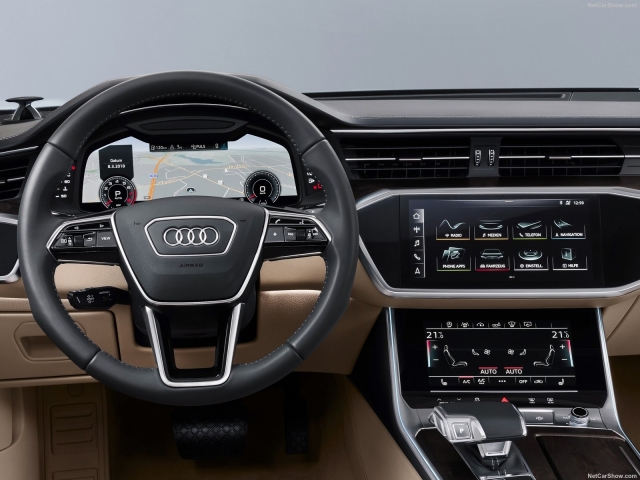 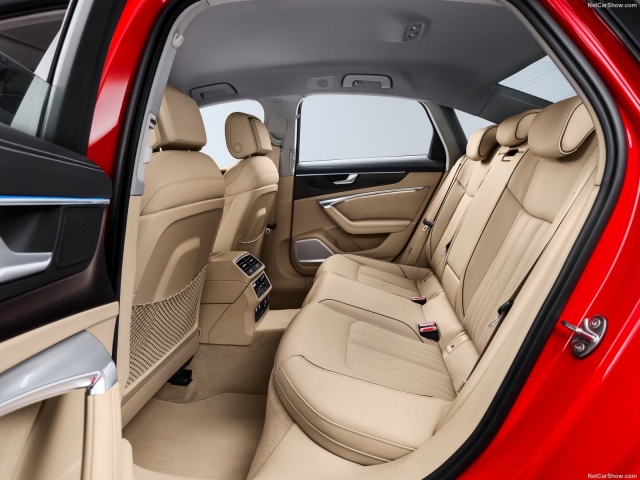 There are many different driver assistance packages to be chosen form as well. Including a feature that can park and un-park your vehicle from a garage, even lane assistance. The A6 is basically almost ready for autonomous driving. There are still many infrastructures and laws that will have to be in place for this to happen, but just know that the car will be ready when that happens. To a very similar degree as the 2016 Mercedes-Benz E class. The A6 also has all the necessary radars and cameras and sensors already installed. It is probably even more aware of its surroundings than a good spy.

Quite a cool move here for the German carmaker as all the engine models will now be offered as hybrid electric vehicles. Adding to the whole efficiency quota so many strive for. There will be petrol and diesel variants and you can expect all the normal S-Line performance packages to be offered too. It’s just a little new at this stage to give out all the details on power plants and their figures. We will update here as the information becomes available. We can expect there to be very frugal as well as more performance-oriented models with this vehicle. With the ultimate focus of comfort, and as smooth a ride as is possible.

All in all, Audi is aiming for a bullseye in this segment with the New A6 and I think they have already hit it bang on. It may not be the friendliest seeming car on the surface as it has great focus and a very clear representation of the manufacturer's goals, but the design details and the way this A6 will make you feel is nothing cold or mechanical at all.

Looking forward to the launch!