Arguably, there aren’t many Saloons with the same pedigree and reputation for doing skids, or getting power to only rear wheels, as the BMW M3. Why another different article about the same thing then? Well, cause it isn’t all the same. Here’s what you need to know.

2018 gets you the new LED headlights instead of the Xenon Adaptive headlights, seat badges are now series specific so instead of being greeted with ‘’M’’ on the front seat’s emblem, it it will now say ‘’M3”, a small touch, I guess. Luckily, there is more. Newly designed 20-inch wheels on the competition package, as well as the new iDrive 6.0 interface on a touchscreen display.

We do get some fancy little air curtains integrated into the front bumper, and also some fender vents behind the front wheel that helps a bit with some aerodynamics. A carbon fibre reinforced roof in order to shed some weight and help with structural rigidity. A new tail pipe configuration at the back with a rear diffuser also helps to set the rear a apart from the non competition model.

It must be mentioned that as far as the rest is concerned, except for a few very subtle changes to the exterior, it remains largely unchanged from the previous year. There is no shame in that, though. Not every car needs a new shell every single year. 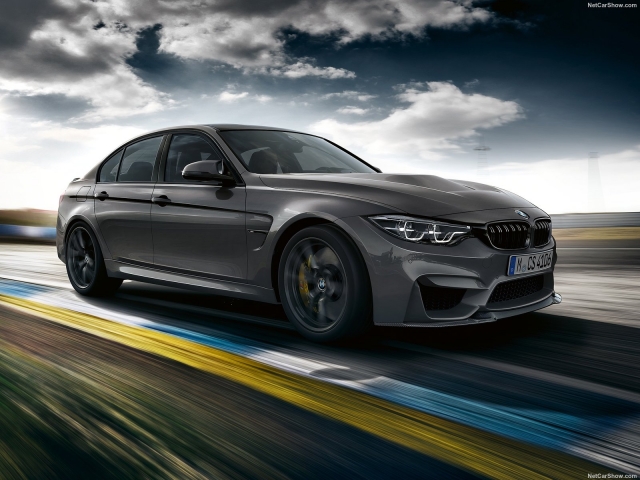 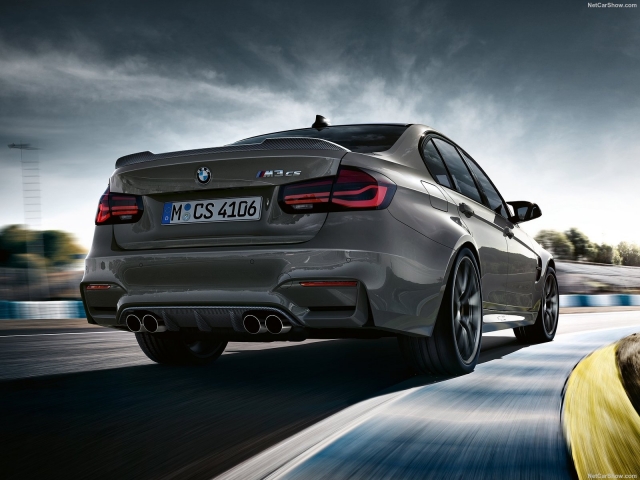 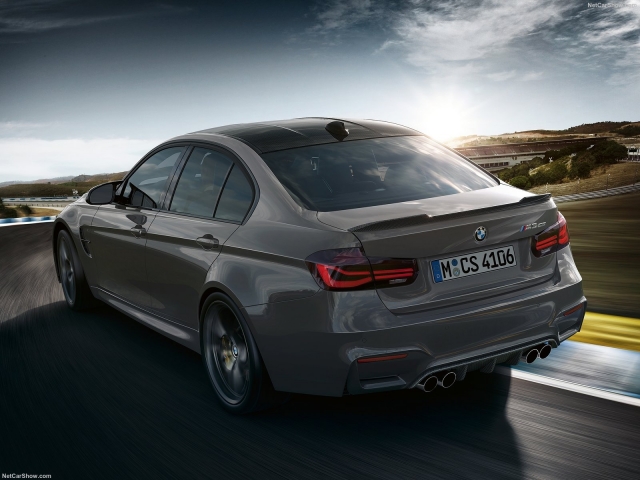 Premium quality workmanship and finish has long been part of the tradition here and this year’s M3 is no different from its siblings. Being welcomed in with those M3 specific badges on some premium leather buckets, you are surrounded by plush, quiet, leather upholstery on almost everything. The bucket seats are four way electronically adjustable. There is also a heads up display that takes care of you seeing the dashboard’s vitals without having to glance down from the road. This is definitely a feature for safety in my opinion, not reading text messages on the radio.

Transmission options are listed below, but depending on which you choose, the paddle-shift 7-speed automatic has incredibly fast shifts. "What about the manual?" Well, that would depend on you. Harman Kardon Sound takes care of the interior sound pleasure whenever you are trying to take a break from the crispy smooth inline 6.

A 3.0 litre “Twinpower”, turbocharged Inline 6 cylinder engine is what gets the power down. 425 horsepower, or rather 316 Kilowatts at only 5000rpm for the normal M3, and 444HP or 332 Kilowatts for the competition package, and about 550 NM of torque at 1900rpm. That is a crazy good torque figure.

6-speed manual is the standard option or you can have a 7-speed “M”, Dual-clutch automatic, which is a staggering 2900 United States Dollars extra in North America. It better be good for that price. It does have paddles, and no, they are not made of diamond. So do note that. 0-100km/h is dealt with in under 4 seconds at 3.9 seconds on the
competition package and the normal M3's missing 14 Kilowatts will cost you all but one tenth of a second on the same 0-100km/h.

3 Driving modes are plenty. Comfort, Sport, and Sport plus. The suspension and steering can be adjusted individually to any one of those modes. Which is a great feature of these new ''mode'' systems in modern sports vehicles. Not everyone likes stiff suspension while enjoying the stiffer steering in the city. So the indivual adjustability is great. 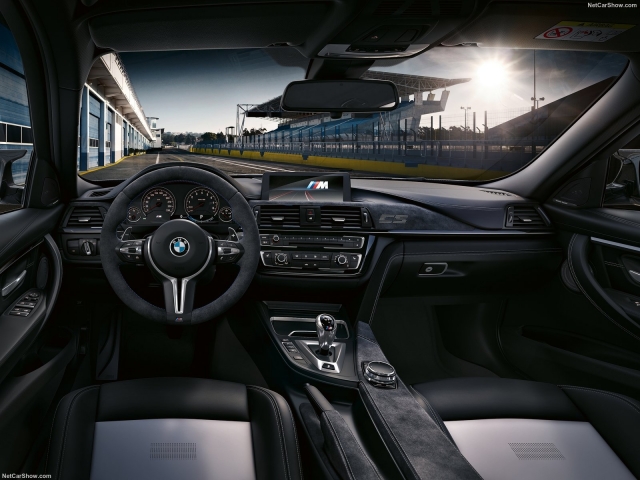 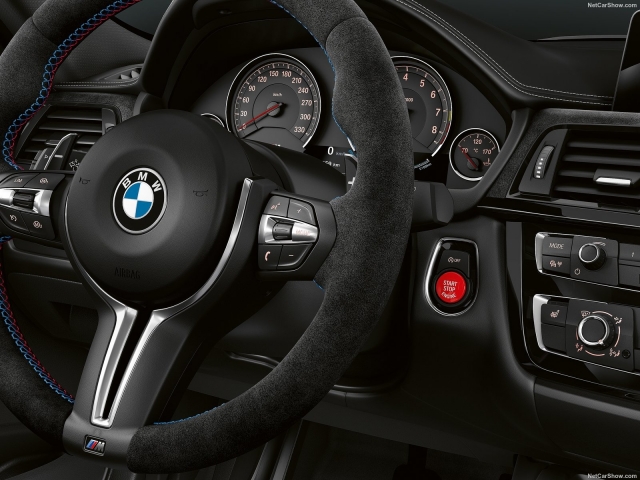 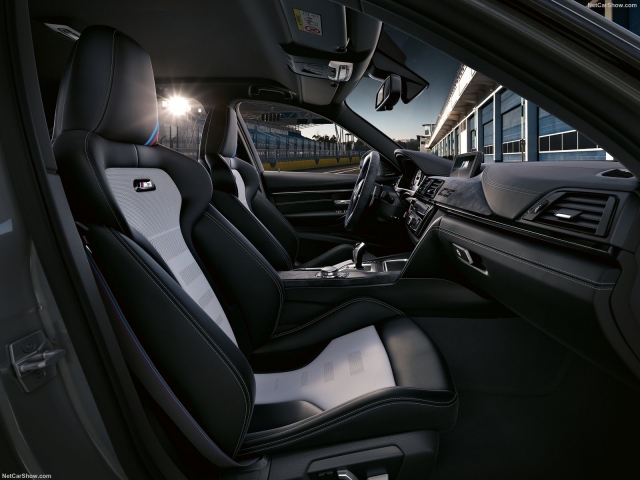 This is a middle of the model kind of update, so If you are in the market, at least you aren’t getting all the same specs and features as in the recent year’s model, which adds a little bit of seen and felt value to your purchase.